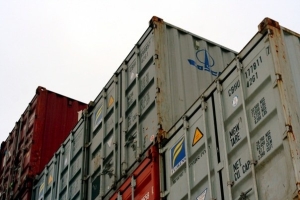 you push and the response is unpredictable
a risk of shock or the certainty of light
leaves you right here looking away, looking up

lines volt another ephemeral gesture
sounds rise always from leaves and stones
pushed down, pushed around, stepped on 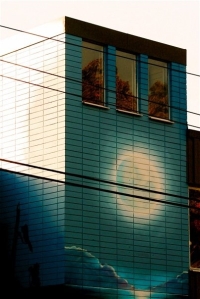 Jacqueline Turner is the author of Into the Fold, Careful and Seven Into Even. She lives in Vancouver, B.C. Her work has appeared in absinthe, West Coast Line, Rampike, qwerty, Tessera, and Fireweed. She has also published a number of chapbooks, her latest, The Ends of the Earth, published in 2009 by Nomados Press. In 2005, Turner was Queensland’s inaugural poet-in-residence at the Judith Wright Centre of Contemporary Arts in Brisbane, Australia.